Court of Roses is a proud member of...

Guest Art #1 is by Vayandil, a fellow Spiderforest artist for the comic Realm of Owls!

"A parliament of owl people have raised a grand city in a lustrous turf. These are the records of two owls who have decided to document the history and antics of their silly people in a whimsical comic strip form. Everything from the ever-shifting sovereignty to ice breaking to pigeon flinging is depicted here!"

Realm of Owls is an adorable strip-style comic with some really fun and creative worldbuilding and wit, do check it out!

Folks, I am so excited to announce CoR's first official music track! "The Curt Rose, Nocturne's Theme" is composed by Lilbluebox, who has plans for many other character and scene themes in the works! So give this one a listen by clicking the Soundcloud link on the image below, and look forward to more! 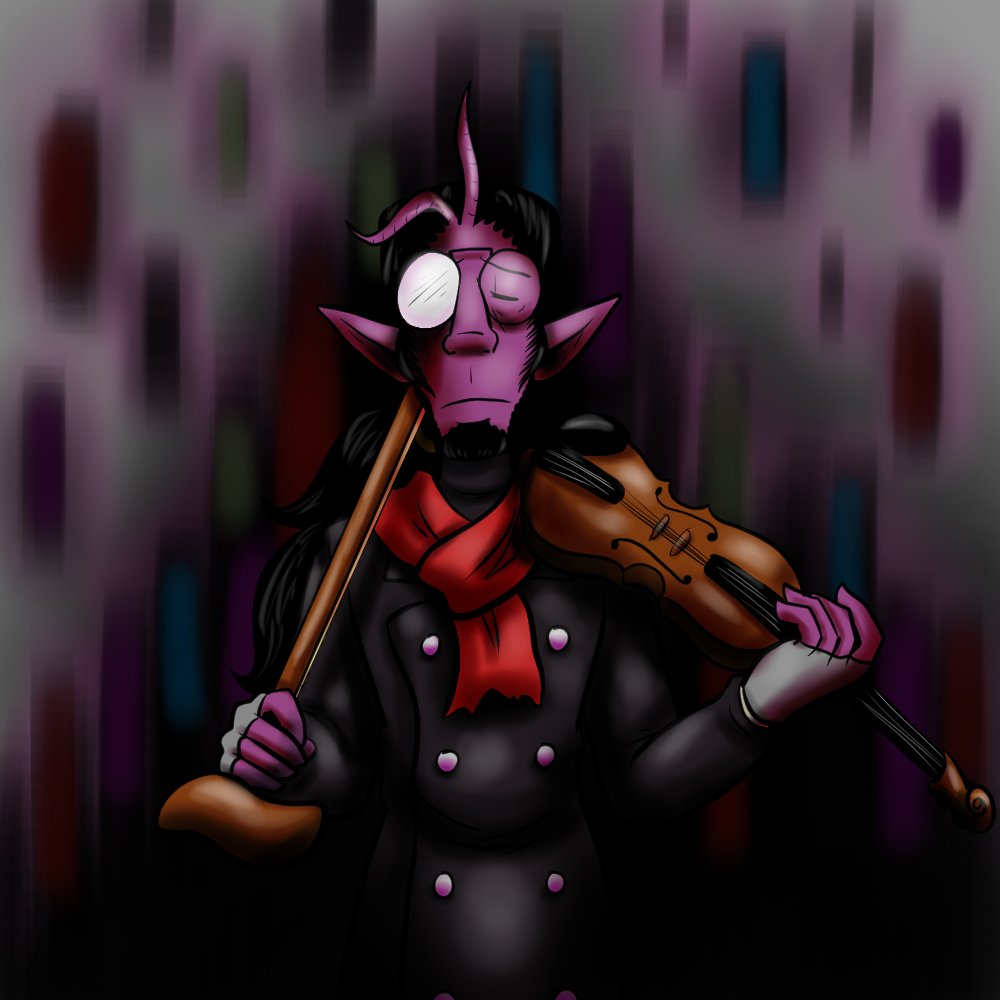